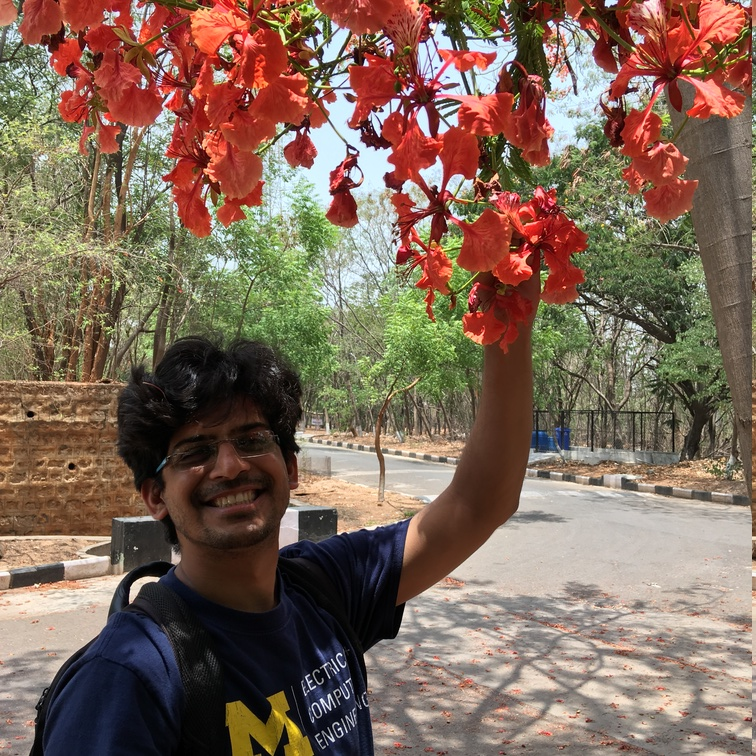 Named-tree programming is a natural Pythonic functional programming paradigm. It encourages thinking of functions and classes as sub-trees in a bigger tree.

Thinking of a computer program as a tree is not new. It was pioneered by LISP and lisp like languages. However, the S-expressions of LISP encouraged unnamed trees that reduced their accessibility for modification.

The modern programming language Python explicitly relies on dictionaries as variable namespaces. It also depends on keyword arguments as default arguments for functions that can be accessed as dictionaries. This naturally encourages a named-tree based programming style.

Problem: Passing configuration arguments deep into the functions of functions.

A bad way of passing arguments to embedded functions

A better way is to pass the underlying function as a dictionary.

An even better way is to consider the bar, the function itself a part of configuration.